The Boys Of Summer (reviews)

Four is a Magic Number

Invitation to a Poisoning

CAN’T STAND UP FOR FALLING DOWN

No Exit Theatre Company’s production of Richard Cameron’s Can’t Stand Up For Falling Down is extraordinarily compelling and rewarding, both in its very fine performances and in the unfolding of its ironic and tragic story.

Three women living in a small town in Yorkshire, who have never met but are aware of one another’s existence, are bound together by the death of a young boy in their childhood, whose repercussions bring them together in adulthood.

Eight years earlier, Ruby is abandoned by her boyfriend Royce when he discovers she is pregnant. A ‘wide boy’, he is callus and cruel, not only with Ruby but also with the town’s child of God, Al Janney.

Jodi, aged ten, is in love with the child in Al. They visit their wishing tree together, adding paper and trinkets to it, walk and play games together. On the fateful day that Royce and his three friends chase Al and Jodie, killing Al in the local quarry, Lynette, whose mother is dying, finds the wishing tree.

Now Ruby is a working mother living with her small son Carl. Jodie, who suffered a severe trauma after Al’s death, works in a Hairdressers. Several years after her mother’s death Lynette married Royce and lives in an abusive relationship.

Royce has refined his cruelty over the years, taking it out on Lynette, attempting to take his son from Ruby, and again threatening Jodie. Al Janney, unseen and only spoken of, brings the women together in an act of violent liberation and sweet revenge.

The drama of Cameron’s play lies not in the action but in the telling. The women’s lives, monologues all, create an emotional and gently mythopoetic resonance as various events are woven together in a tapestry rich in both place and character.

As Royce’s (like Al Janney, unseen) brutality pervades both the women’s lives and the play, the only(re)solution lies within the matrix of stories and the strength of the personalities of the women.

Under Neil Donnelly’s fluid direction, combined with simple staging and lighting, the three excellent performances, (Katherine Murphy, Maeve Price and Triona McGarry), rich in nuance and precise in observation, create a drama that is as provocative as it is rewarding. 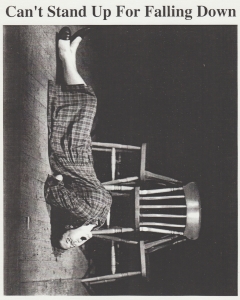 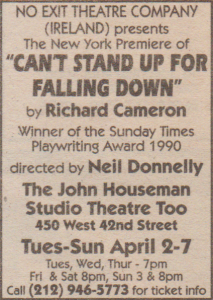 STORIES FOR THE EAR

King of the Blues (BBC Radio 4)

Winter under the table
(Adaption of Roland Topor play) 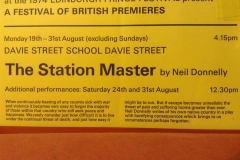 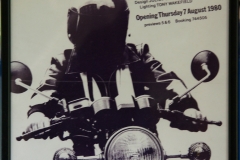 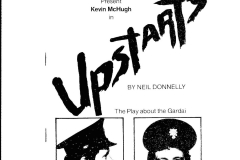 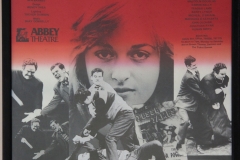 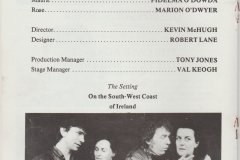 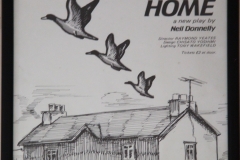 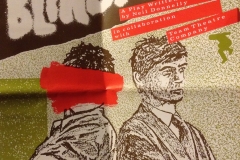 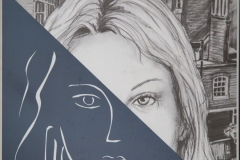 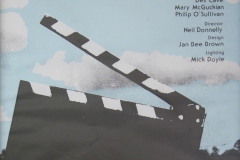 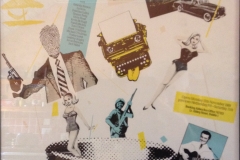 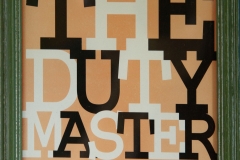 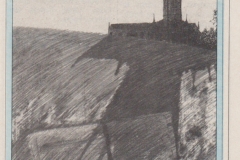 You can find out more about which cookies we are using or switch them off in settings.

This website uses cookies to provide you with the best user experience possible. Cookie information is stored in your browser and performs functions such as recognising you when you return and helping understand which sections of the website you find most interesting and useful.

This website may also, at certain times (e.g. when submitting a Contact Form,  making a purchase), ask you for personal information like your name, email address etc and more.

Such information will be:

Strictly Necessary Cookie should be enabled at all times so that we can save your preferences for cookie settings.

If you disable this cookie, we will not be able to save your preferences. This means that every time you visit this website you will need to enable or disable cookies again.

This site uses cookies – small text files that are placed on your machine to help provide you with a better user experience.

In general, cookies are used to retain user preferences, store information for things like shopping carts, and provide anonymised tracking data to third party applications like Google Analytics or others.

While they do improve your browsing experience you may prefer to disable or manage cookies for this and other websites. You should search online for instructions on how to do this for your particular browser.